An aerial view of the Wetlands Education Center at the University of Texas Marine Science Institute in Port Aransas. The center reopened to the public on May 11, 2021, four years after it closed due to damage from Hurricane Harvey. Courtesy photo

Four years after Hurricane Harvey devastated Port Aransas, the Wetlands Education Center has reopened to the public for free guided tours. A 3.6-acre area of wetlands opened Tuesday, May 11, at the University of Texas Marine Science Institute in Port Aransas.

Visitors are allowed to stroll through seagrass, salty marsh plants, and dunes. Guided tours are 9 a.m. Tuesdays and Thursdays for a maximum of 15 people. To attend, meet at the tarpon statue at the UTMSI Visitor Center, 630 E. Cotter Ave.

Known as Windows to the Sea, the wetlands center provides information about the special plants and animals that call the Coastal Bend home. Interpretive signage and ADA-accessible trails make it easy to explore the area and learn about the different wildlife habitats on the Texas coast.

UTMSI is the oldest and most significant marine research facility on the Texas coast. The institute was established in 1941 in a shack in Port Aransas. Now a state-of-the art research center, UTMSI is finishing a multi-year rebuild after damage from the Category 4 storm that hit in August 2017.

“We are changing our understanding of the world’s oceans and coasts and educating a global population dependent on the ocean ecosystem,” reads a statement on its website. “The institute is dedicated to the three central functions of a major university, research, education and outreach as they apply to the Texas coastal zone and other marine environments.”

For an online look at the center through the eyes of a drone, click here.

“We encourage people to come out and enjoy the free facility,” the video’s narrator says. “It’s just a wonderful place right on the water with lots of stuff to see and learn.” 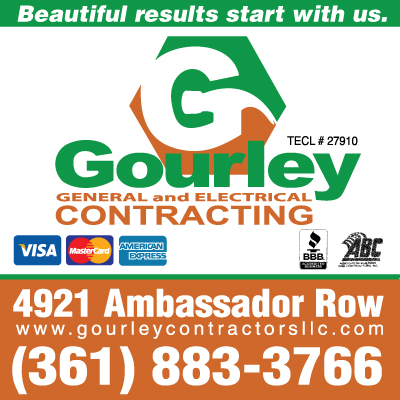