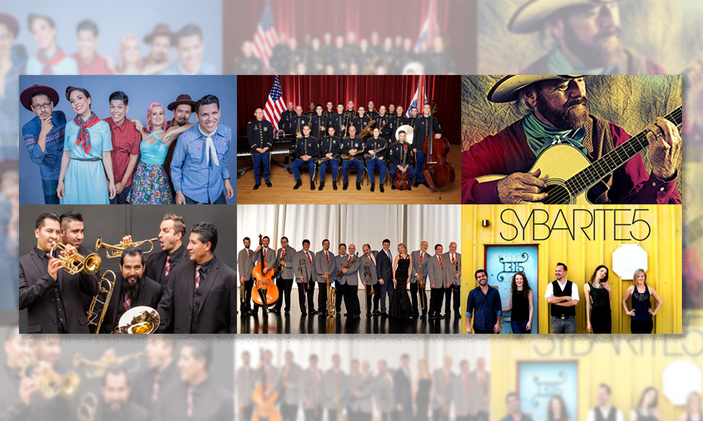 The 2019-20 Furgason Bravo! Series for the Performing Arts begins October 19 with a performance by Las Cafeteras and ends February 22, 2020, with a unique chamber music performance by Sybarite5. In between, Corpus Christi audiences will be wowed with a lineup that includes the Jazz Ambassadors of the U.S. Army, Michael Martin Murphey, M5 Mexican Brass, and the Glenn Miller Orchestra.

“The Bravo! Series brings in programs from all over the country that are unique and offer different perspectives,” PAC Director Jim Moore said. “The series offers things that the public otherwise might not get to see at other venues.”

Texas A&M University-Corpus Christi holds the Furgason Bravo! Series performances in its Performing Arts Center each year thanks to

support from Gloria and Robert Furgason. The Furgasons came to the Coastal Bend from Lincoln, Nebraska, more than 30 years ago. Now president emeritus, Bob Furgason served as president of the university for 14 years. The new engineer building was named the Dr. Robert R. Furgason Engineering Building in December 2018. Other funding comes from the city of Corpus Christi Arts & Cultural Commission Hotel Occupancy Tax fund. 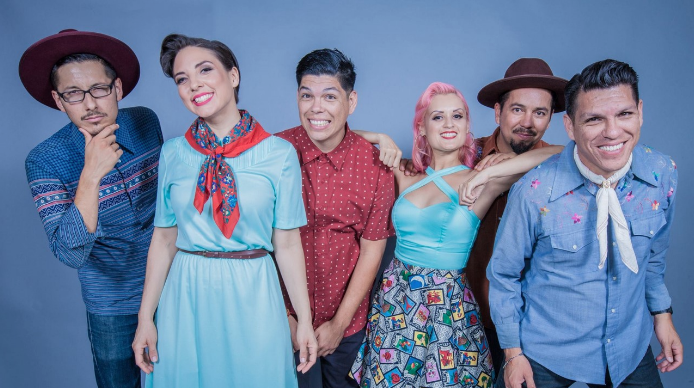 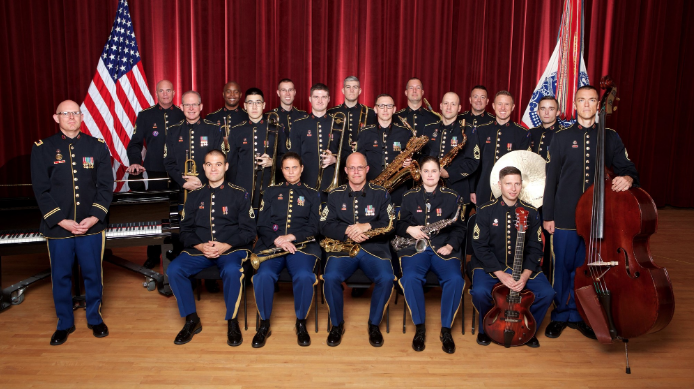 This Corpus Christi debut performance of “American’s Big Band” is free of charge! Tickets must be reserved with a limit of four per person. A 19-piece ensemble, the Jazz Ambassadors have been touring globally since 1969. 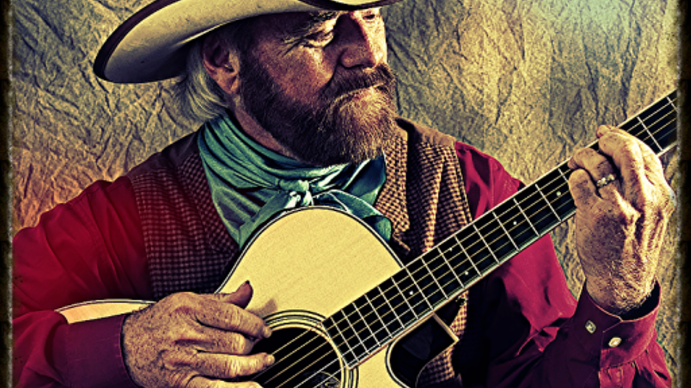 A legendary country singer-songwriter, Michael Martin Murphey brings his traditional holiday show to the Coastal Bend for the 14th year in a row. Murphey released his most recent album, “Austinology — Alleys of Austin,” last year. 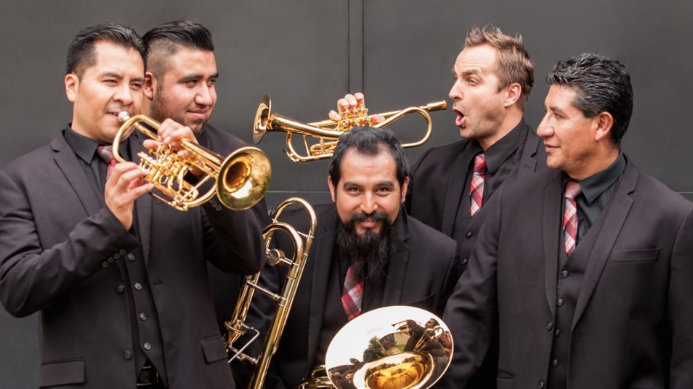 Based in Mexico, M5 travels the world with its mix of high-class music and humor. It performs virtuosic chamber music in a mix of styles while interacting with the audience for an unforgettable musical and theatrical experience. It is known for its showmanship and inimitable charm. 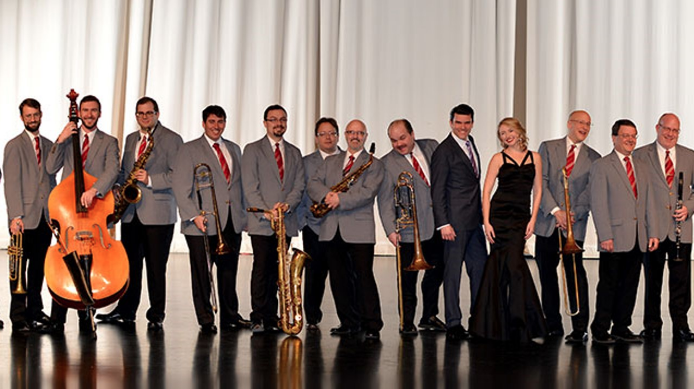 Perhaps the most popular big band in the world, the Glen Miller Orchestra returns to the Performing Arts Center for a second year in a row. The group recorded a special promotional greeting for Corpus Christi fans, which can be viewed on YouTube. 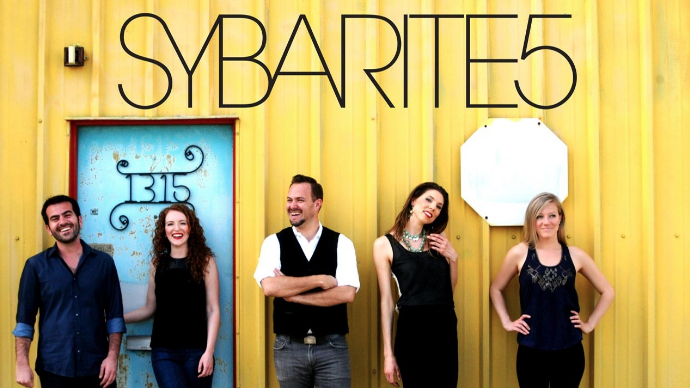 The final performance of the season features the Corpus Christi debut of Sybarite5, a ground-breaking string quintet. The group recently became the first string quintet to win the Concert Artists Guild International Competition. The group is known for its commanding performance style featuring a repertoire that includes the music of David Bowie, Radiohead, Andy Akiho, and Audrey Assad.