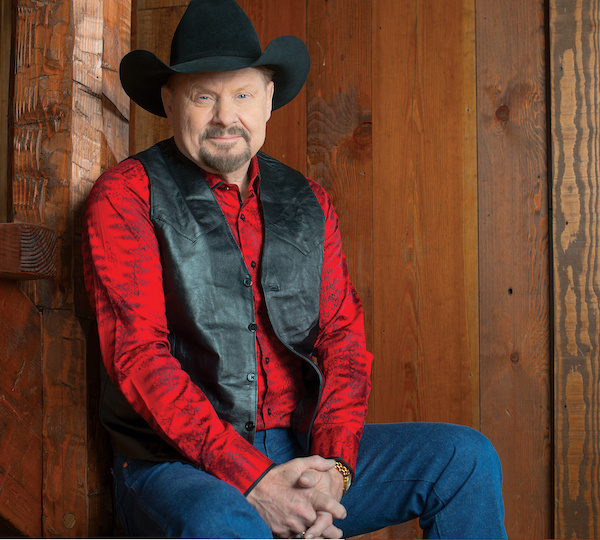 Aw, shucks! It’s time for the annual Fulton Oysterfest, now in its 41st year of celebrating locally harvested oysters, the Coastal Bend, and good ol’ seaside shenanigans. Money raised during the four-day festival March 5-8 goes to the Fulton Volunteer Fire Department, which sponsors Oysterfest. In fact, the festival is the fire department’s main source of funding.

Events, including live music, a carnival, contests, and fireworks, are held at Fulton Navigation Park on Fulton Beach Road. Arts and other vendors will open whenever the gates are open.

Admission is $2 for Thursday only and $5 each day Friday, Saturday, and Sunday. Ages 12 and younger as well as active and retired military get in free.

Moe Bandy headlines a lineup of live performers that also includes Whiskey Bent, Charlie Mykels and the Swampfever Band, and Charles Thibodeaux and the Austin Cajun Ace, among several others.

Highlights for the first day of the festival, which is Thursday, March 5, from 5-11 p.m., include a fireworks show sometime between 8 p.m. and 9 p.m. and music by Rowdy H., Cody Joe Hodges, and Dean Adamson.

Grounds are open from 5 p.m.-midnight Friday, March 6, with live music by Purple Sage and Riptide and a live auction. The oyster decorating contest is 7:30-9 p.m.

On Saturday, March 7, the biggest day of the festival, grounds are open from 10 a.m.-midnight. At 11 a.m., the Oyster Parade takes off. Two stages feature live music and other performances with Moe Bandy playing from 4-6 p.m. on the Outside Stage. Also on Saturday, the men’s raw oyster eating contest happens at 3 p.m.

On Sunday, March 8, grounds are open from 10 a.m.-6 p.m. The women’s raw oyster eating contest is 2:30-3 p.m., and the oyster shucking contest is 3-4 p.m. The festival closes out with Fidel & Corkey and Threeway Street playing on the Outside Stage from 4-6 p.m.

Happy Oysterfest! For more details, visit the website at fultonoysterfest.org.

Plan Now for a Return-to-Corpus-Christi Vacation