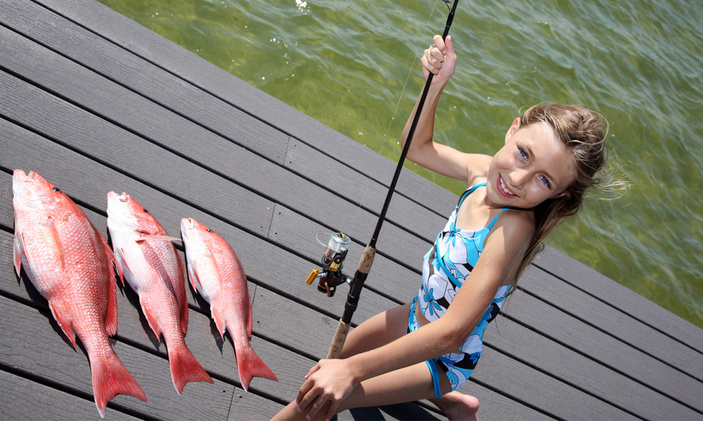 Red snapper season dates have been set for 2019. As expected, the federal season will open Saturday, June 1, for a projected 97 days — the longest snapper season in a decade. Unlike most other years, this year’s season was set by the Texas Parks and Wildlife Department. The new arrangement for snapper season is part of an agreement between the TPWD and the National Marine Fisheries Service signed in April 2018.

The announced dates are for recreational anglers fishing off their own vessels. Charter boats have an extended season of 62 days, ending August 2. Charter fishing seasons are still being set by the federal government.

Both seasons are for federal waters, which are 9 nautical miles from shore. Red snapper fishing is allowed year-round in state waters in Texas.

This year, as part of a study being conducted by The Harte Research Institute, anglers who hook red snappers with tags on them could receive $250 to $500, depending on the tags.

Also, the TPWD has asked that recreational anglers use iSnapper to record their catches. The app can be downloaded on any smartphone. It was created by the The Harte Research Institute for Gulf of Mexico Studies at Texas A&M University-Corpus Christi’s Sportfish Center. Information will be used to determine the length of future snapper seasons based on the number of fish harvested each season. Anglers also will be able to save coordinates to their favorite fishing spots, receive local weather reports, and review trip statistics.