Protect yourself from identity theft 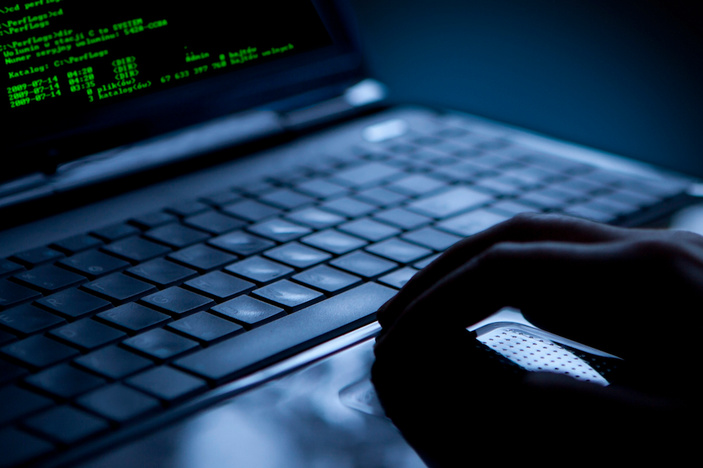 Protect yourself from identity theft

According to a Federal Trade Commission report of consumer complaints in 2016, identity theft increased more than 47 percent from 2014 to 2015. Despite its increase, many consumers still don’t know how to protect themselves from the potential financial loss that can occur.

Almost half of all personal information taken by identity thieves is obtained from lost or stolen electronic devices such as laptops, tablets and phones. Identity thieves are sometimes even able to obtain information from a person’s unsecured email accounts. Thieves can also break into the confidential data of financial companies such as banks in an effort to obtain individual personal information and use it to steal identities and other people’s money and credit.

Identity theft can also occur when a thief uses the identity of a taxpayer to capture tax refunds. There have even been cases in which an identity thief uses the taxpayer’s identity to obtain employment and reporting income as being earned — and taxes being due — by a taxpayer whose identity has been stolen.

If a taxpayer has been the victim of identity theft, and the action is considered theft under state law, then the losses that have not been reimbursed can be deducted from one’s income as a “theft loss” under the tax code. The result is a reduced tax bill, which provides a bit of consolation.

Unfortunately, there are several limitations on the deductibility of identity theft losses.

First, the taxpayer is obligated to itemize the deduction.

Second, the first $100 of loss is not deductible.

Another tax benefit that exists relates to the situation in which a company’s data has been breached, and it offers services to those who might have been affected. These services include credit reporting and monitoring services, identity restoration services, identity theft insurance policies and so forth. In such an instance, the identity theft services are considered tax-free by the IRS and so need not be reported as taxable income.

Unfortunately, these theft identity services are taxable if they are provided as a fringe benefit irrespective of whether there has been a data breach.

Bottom line: It is best to protect yourself from identity left by shredding documents with financial and personal information, strengthening your online passwords and regularly checking your credit reports and financial and credit card statements. Also, NEVER click on a hyperlink sent to you by email unless you know for sure it was sent by someone you know and the reason it was sent. A lone hyperlink in an email, even from a friend, should not be clicked without checking it first.

Another safeguard is to use a false birthday on your social media apps and shop online only with well-known merchants. And always, always protect key information such as your Social Security number, birthday and mother’s maiden name.

Andrew Greenwell is a lawyer with a civil trial and appellate practice with a focus on commercial litigation. He was listed as a Super Lawyer in 2011-12 and 2014-15 and a Best Lawyer since 2005.