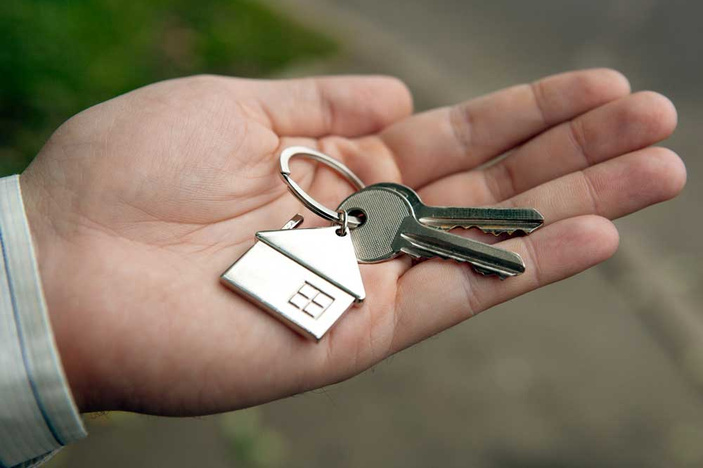 While a win for property owners in short-term rental conflict, Texas ruling fails to set precedent in ongoing neighborhood battles

A recent Texas Supreme Court ruling could prove to be a boon to many Texas homeowners who want to take advantage of websites such as Airbnb. The ruling in Tarr v. Timberwood Park Owners Association is considered a victory for property owners who wish to use their residential properties for short-term renting, but the benefits could be limited.

Websites such as Airbnb, HomeAway, and Vacation Rentals by Owner make it easy for homeowners to rent a room, a garage apartment, or their whole house just by placing a listing online. Homeowners associations, city officials, and neighbors aren’t always happy with the arrangement, and many have covenants or deed restrictions that forbid it. Tarr v. Timberwood Park Owners Association opened the door to more short-term rentals despite deed restrictions.

The Timberwood HOA tried to prevent Kenneth Tarr from renting his San Antonio home to short-term renters. Tarr bought the home in 2012 but, two years later, was transferred to Houston for his job. He began renting his home as a second source of income. He even formed a limited-liability company to manage the rentals, which numbered 31 separate bookings for a total of 102 days between June and October 2014.

The court noted in its ruling that, unlike a hotel, the entire house was rented, not separate rooms, and no employees were on hand to provide any services. Also, no business activities existed in the home, although Tarr was remitting Texas Hotel Taxes to the city of San Antonio.

The Timberwood HOA said Tarr was violating a deed restriction stating his property had to be used for building a “single family residence” and “solely for residential purposes.” A notification letter warned him that he would be assessed a fine of $25 a day if he did not comply within 14 days. Tarr ignored the letter, and fines began to mount. He then sued for a declaratory judgment and claimed breach of restrictive covenants.

Both the trial court and the Fourth Court of Appeals in San Antonio agreed with the HOA and found Tarr in violation of the deed restrictions, assessing him fines.

The Texas Supreme Court, however, reversed the lower courts’ decisions in a unanimous one.

Justice Jeff Brown, who wrote the opinion for the court, observed “so long as the occupants to whom Tarr rents his single-family residence use the home for a ‘residential purpose,’ no matter how short-lived, neither their on-property use nor Tarr’s off-property use violates the restrictive covenants in the Timberwood deeds.”

Additionally, the case does not address the authority of municipal governments to restrict or limit the use of short-term rentals through ordinances generally referred to as STR ordinances. In many states, including Texas, such ordinances are being challenged by property rights groups in court.

The significance of this case could be affected by efforts in the Texas Legislature to take up the short-term rental issue during the 2019 session. Currently, no statewide law exists that governs the authority of city governments to pass STR ordinances.

During the 2017 session, two bills were filed with the express purpose of limiting how Texas cities could regulate short-term rentals. Neither bill, however, passed.