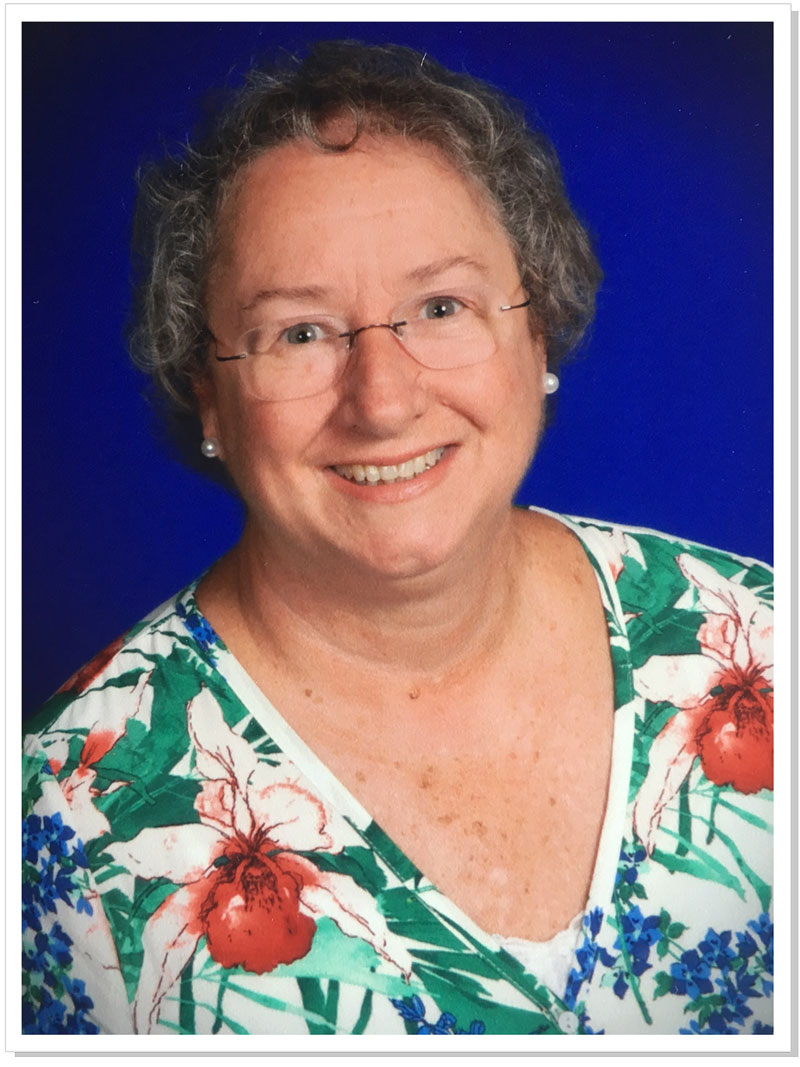 Freeman serves as Editor of Corpus Christi Business News, 101 Fun Things to do in Corpus Christi magazine and 101corpuschristi.com. She has a masters in journalism from Columbia Graduate School of Journalism and was Executive Editor at Scholastic Inc. in Now York City for 14 years. She served as Editor of Scholastic News Editions 4 and 5/6 and helped build the magazines’ first website at scholasticnews.com. She started the Scholastic News Kids Press Corps in 2000, winning multiple awards for working with elementary school kids covering national elections, presidential debates, political conventions, rising movie and music stars, top athletes, authors and artists and breaking national news such as the 9/11 terrorist attacks and Hurricane Katrina. She has written for The New York Times and Long Island Newsday and was editor of The Highlander newspaper in Marble Falls. She has also worked in the state capitols in Texas and California, for New York Governor Mario Cuomo and ran a regional presidential campaign office in northern California during a brief hiatus from journalism.
ARTICLES BY Suzanne Freeman

The 2021 beach parking permits are now for sale in and around Corpus Christi. The $12 permits can be found at most Stripes stores and H-E-B...

Celebrate the season coastal style in Port Aransas. You can view the Lighted Boat Parade on Dec. 5, drive through an enchanted holiday fores...

With new social distancing protocols in place, the American Bank Center in Corpus Christi is back in action with a lineup of great entertain...

Take a two-hour ghost tour of downtown Corpus Christi or go aboard the USS Lexington Museum on the Bay for a private tour of one of the most...

Catch the Thrill of a Corpus Christi Escape Room

Escape rooms have taken over in Corpus Christi this Halloween, offering a way to safely scare yourself silly this season. Bring family and c...

Haunted houses in Corpus Christi will be safer than ever this year with social distancing — RIGHT? Even at 6 feet away, the creatures...

Padre Island National Seashore reopens Aug. 20. The longest stretch of undeveloped barrier island in the world was closed to visitors after...

SandFest canceled for 2020 in Port Aransas

Texas SandFest rain or shine but not pandemic. After moving the annual April event to October, the SandFest committee announced that the 202...

Learn to fish without having to buy a license first on Saturday, June 6, which is Free Fishing Day, an event held the first Saturday in June...