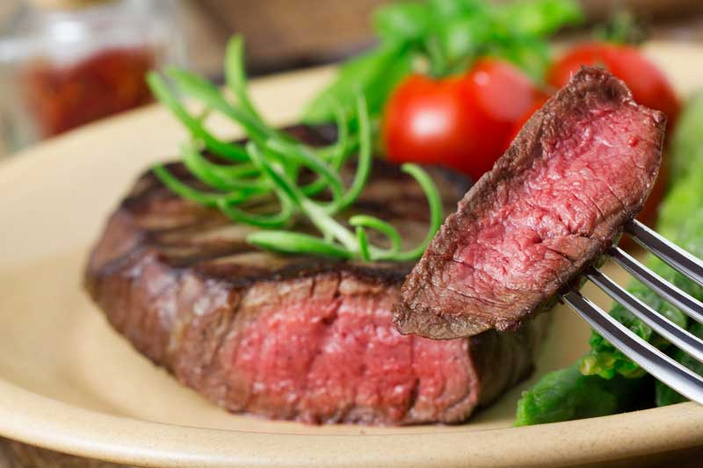 For a juicy, tender steak, look for a generous marbling of fat through the muscle. Ribeyes are often a favorite of steak lovers because of their luscious marbling. The best are seared quickly on a hot grill with time on the heat depending on the lucky consumer’s choice: rare, medium rare or well done.

The battle for the best steak in Corpus Christi is definitely a war between the chain restaurants and those long-time locally owned and operated eateries. Combined, the number of choices is almost endless with each promising perfectly seared, tender steaks.

Some of the earlier skirmishes resulted in name changes for two well-loved local steakhouses with “longhorn” in their names. When Darden Restaurants Inc. leased space in La Palmera for its Longhorn Steakhouse, the fight began. It ended when the two local eateries finally agreed to change their names — for a price. Longhorn Steak and Ale became Ol’ Steakhouse, while Longhorn Restaurant became the Texas Flame. Both have retained their reputations for reasonably priced, delicious steak dinners.

The Saltgrass Steakhouse is the latest addition to a list of chains that includes Outback Steakhouse, Montana Mike’s Steakhouse, Texas Roadhouse and Logan’s Roadhouse. One thing about chains: The quality is consistent and the menus dependable. They can be a blessing when traveling into unknown areas. That’s why we compiled a list of what the steak masters in locally owned restaurants are searing on their grills.

Along with sumptuous steak, this restaurant also delivers excellent fish, including the Orange Rum Glazed Mahi Mahi. We suggest you start with Cordon Blue Poppers followed by the Chopped Sirloin Supreme on your first go.

Republic of Texas Bar and Grill

The view is worth it even if you just eat salad, but don’t pass up some of the best steaks in the region. The menu also includes quail legs, scallops, ahi tuna tartare, lamb and venison. Known as the most romantic restaurant in Corpus Christi, Republic of Texas consistently serves melt-in-your-mouth steaks.

Prime, dry-aged steaks are served along with fresh seafood entrees. The top seller is the bone-in ribeye. Truly a fine dining restaurant, Katz 21 serves all its steaks at just the right temperature, allowing for the meat to meld into its tenderest moment. The menu includes creamy spinach and garlic mashed potatoes along with excellent salads and a terrific lineup of divine deserts.

It’s reasonably priced for top, juicy and flavorful steaks. No steak sauce is needed for the highly recommended New York sirloin strip and filet mignon. The cozy rustic atmosphere is welcoming as are the waitstaff. Homemade rolls are to die for!

The ribeye comes in a variety of ways — all delicious, according to happy diners. Whether marinated or blue, the ribeyes are cooked to perfection, claim diners. Menu includes a steak and quail combo to add an extra pizzazz to the plate. Stuffed mushrooms are a favorite starter, but there are plenty of other choices. Warm, fresh bread is served with every meal. 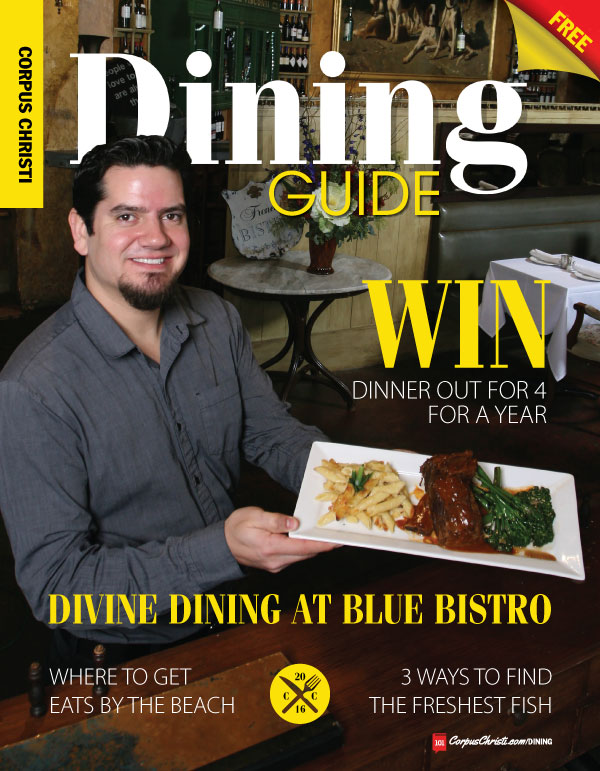