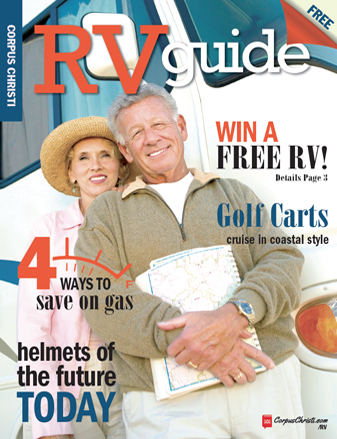 6 RV laws that differ by state 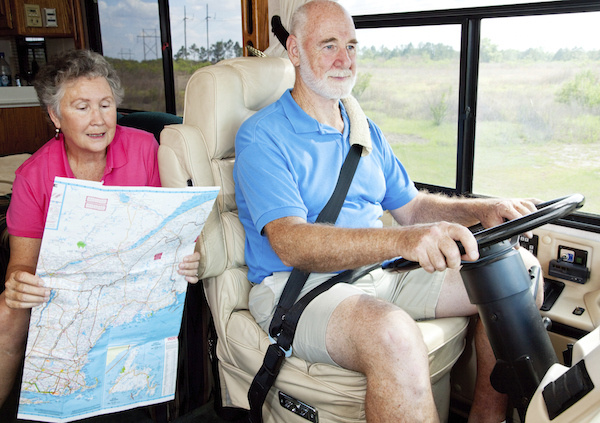 Be sure you know the rules and regulations of each state you travel in before heading out.

6 RV laws that differ by state

Don’t let your RV adventure become a legal quagmire as you cross state lines in search of adventure. Each state governs recreational vehicles and basic driving differently, so before crossing that state line, make sure you know the law or have your lawyer on speed dial.

Here are a few rules you might want to know before crossing that state line:

While some states don’t require a special driver’s license for operating an RV, others might, depending on the size of the vehicle.

Before you make that right turn on red, make sure you are in one of the many states that allow it. While “right on red” is normally legal across the United States, not all states or cities allow it. States or cities where it’s illegal might not even post a sign that states “no right on red” at the intersection. When driving an RV, it might just be safer to take a hint from school buses. Don’t turn right on red no matter what.

Sometimes as you cruise along, you might need to make your way through a residential neighborhood. Well, believe it or not, some towns don’t allow RVs of certain lengths down residential or even city streets. Look for signs posting size restrictions for neighborhoods, bridges and small country roads.

If you have a 14-foot high RV, you better think twice before cruising through Alabama, Arizona, Arkansas and many other states because they restrict the height to 13 feet 6 inches. States also widely differ on RV width with 8 feet and 8 feet 6-inches being two of the popular widths.

Colorado and several other states require specific safety equipment, including safety chains. Other commonly required safety equipment are a breakaway switch, fire extinguishers in the RV, flares and reflective signs. Connecticut requires brakes on trailers that weigh more than 4,000 pounds (unladen), while Colorado requires brakes on trailers that exceed more than 3,000 pounds gross.

6. Know when to ride in back

If you’re cruising down the road and somebody wants to ride in the RV trailer or even pick-up bed camper, consider the state you’re in and its laws before saying yes. In Illinois, a person can ride in a pick-up camper but not in a pull-behind trailer. Other states such as Indiana are a bit more lenient when it comes to riding in campers and fifth wheels.

The best advice when heading across state lines is to check with each state department of motor vehicles for the most up-to-date rules and regulations.

Park your RV by the Sea

How to Spend Less Money on an RV Rental

10 tips for a trouble free trip