Boat on over to San Jose Island 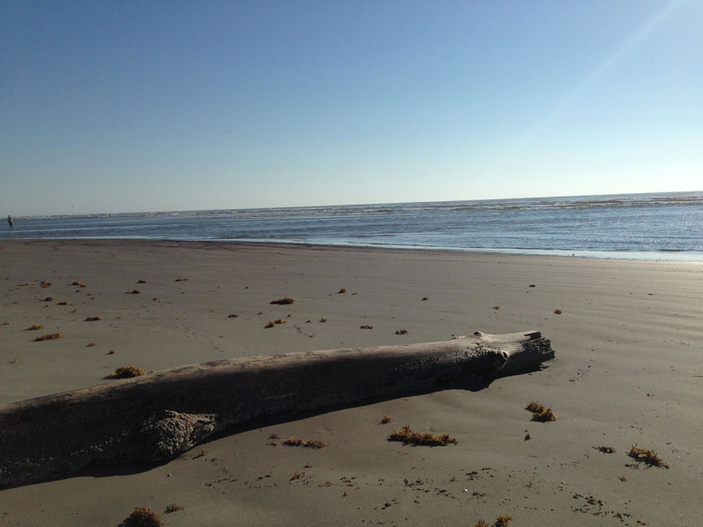 Just you, the sun and the sand at San Jose Island. Courtesy photo

Boat on over to San Jose Island

By Suzanne Freeman
June 06, 2017
Karankawa Indians first claimed San Jose Island as their home, followed by pirates. In fact, legend has it that pirate Jean Lafitte's ghost still guards a buried treasure on this barrier island across the bay from Port Aransas.

Named Isla de San Jose by the Spanish in the 1830s, the island is about 20 miles long and five miles wide. U.S. Gen. Zachary Taylor's troops planted the first American flag to fly over Texas soil on what was called St. Joseph's Island in 1845. They established a military post named Aransas there.

During the Civil War, the Union army took all the livestock from the island and wiped out the community of Aransas. No trace of the people who lived there survives today.

Although privately owned, "Saint Joe," as the locals call it, is open to the public. It is undeveloped — there are no bathrooms, bait stands or beer — so you have to come prepared.

The folks at Jetty Boat on Fisherman's Wharf in Port Aransas can help you with that. They run the only ferry boat to the island and back. The boat can carry 45 passengers at a time, but they're happy to make multiple trips if needed.

You can rent a cart to haul your fishing gear and umbrellas (there are only a few palm trees on the island — no real shade). No reservations are needed, but if you want more information about availability, call 361-749-5448.

Build a (legal) bonfire on the beach
More Beaches
Advertisement